When I hear the words “New York City,” the first picture thing that pops into my head is an image of Central Park. Do you know which image I am talking about? That aerial view of Manhattan where you can see so many sky scrapers and concrete, and in the midst of it all, you see the luscious greenery and beautiful pond of Central Park.

I have always seen this image in my head so clearly. However, before this summer, I had never even visited New York City. The only impressions of New York City I had were the ones that were shown on TV (for example Gossip Girl, or Sex and the City) or in films (such as Enchanted, or Breakfast at Tiffany’s). To my surprise, the minute I stepped foot in the park, I felt like I had been there before. I immediately recognized where certain scenes were filmed, and felt overwhelmed by the beauty and magic of the park. Below are some photos that I took in Central Park and would like to share with you. I think they are a good way to display just how beautiful and unique Central Park is. 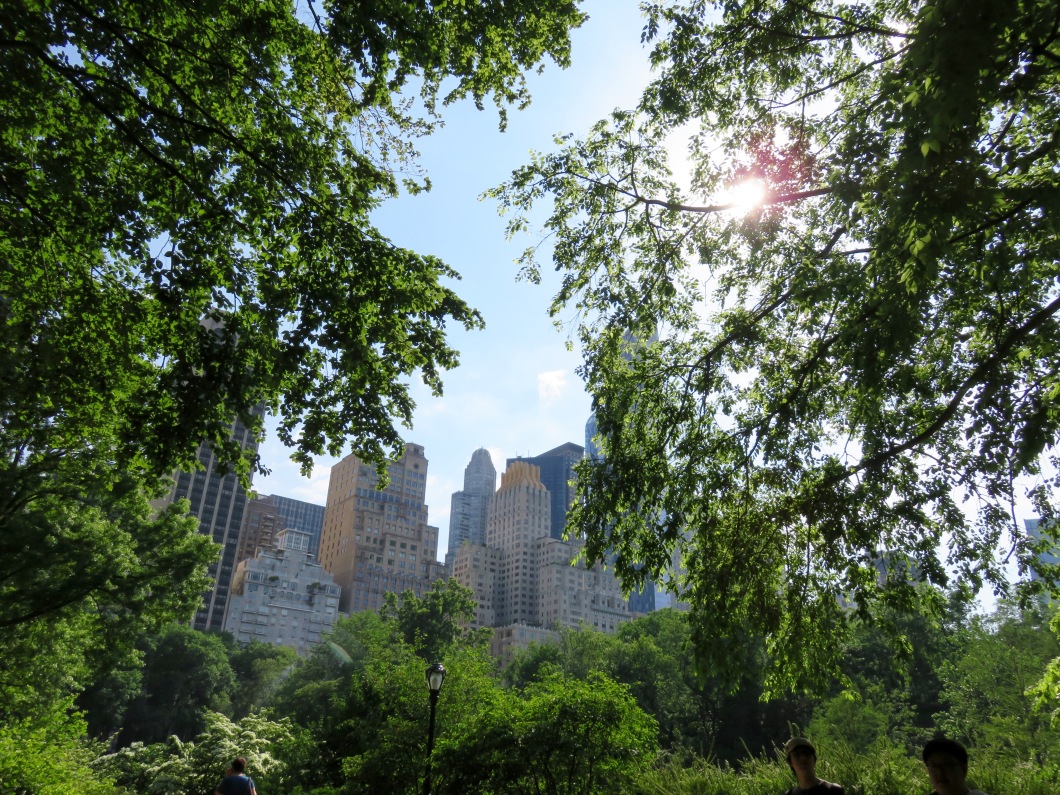 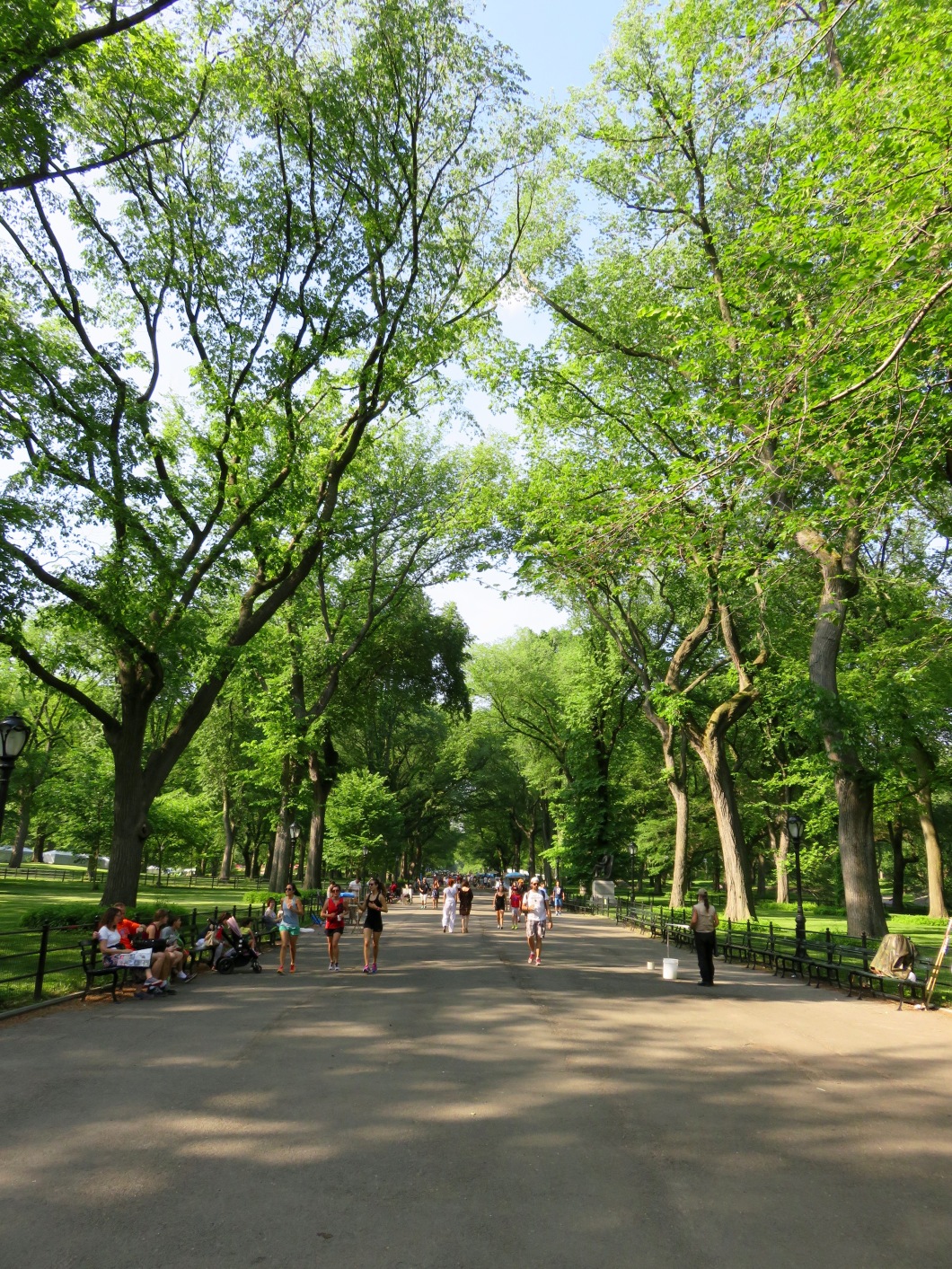 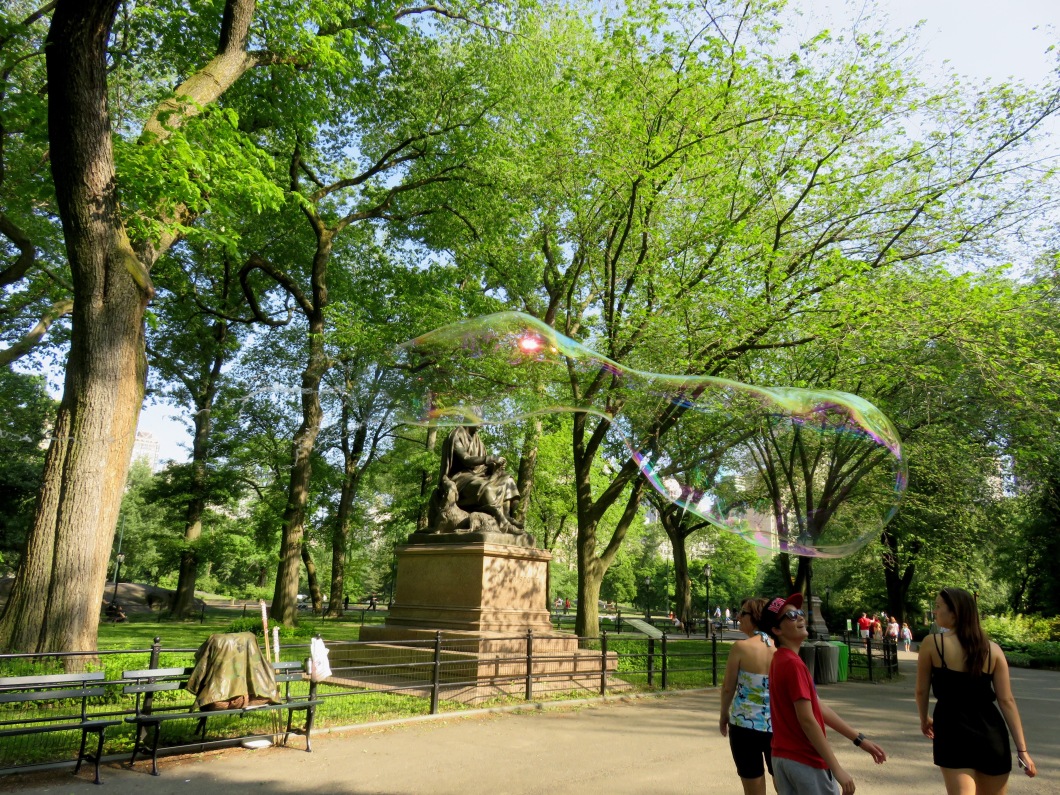 Going for a stroll through America’s most visited park was such a lovely experience. The flowers, the trees, and the lovely bridges all come together to create a picturesque park.  I hope you enjoyed the photos I took while I was visiting. Have you ever visited Central Park? Let me know in the comments below.